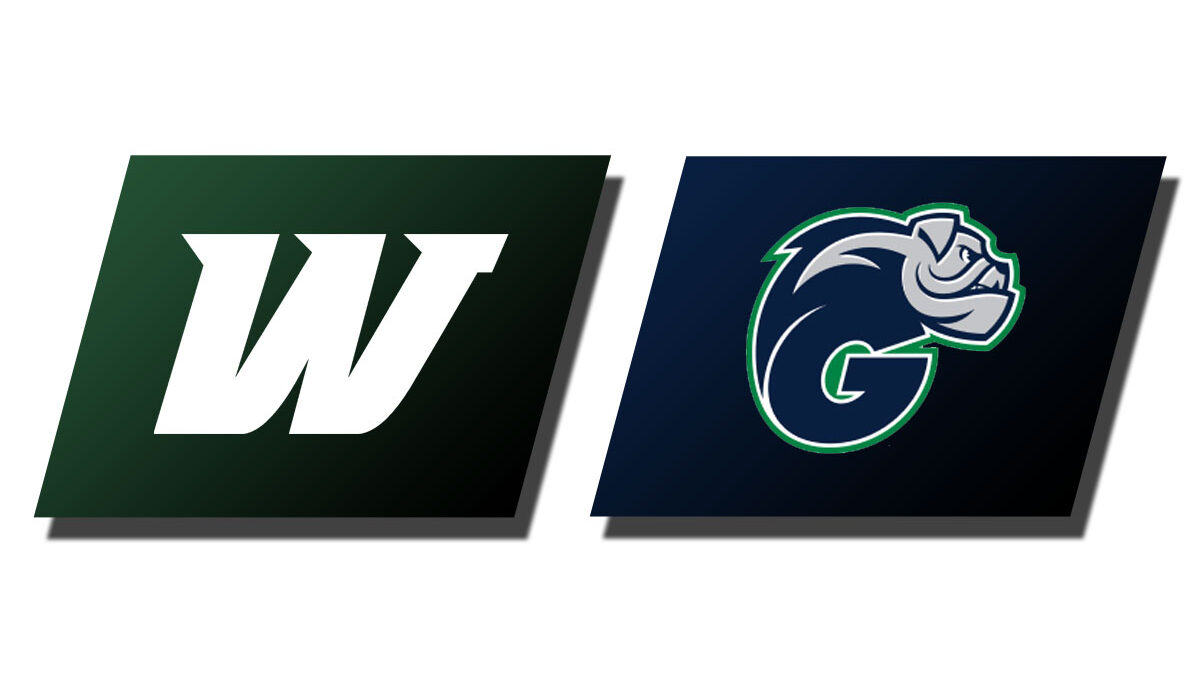 AVE MARIA, Fla. – The first Sun Conference game of the 2020-21 season for the Webber International University women’s basketball team finished with a 63-51 win on the road for the Warriors at Ave Maria University.

In what was the 2020-21 Sun Conference opener for both teams, and was also the first road game of the year for Webber, which improved to 3-0 overall and 1-0 in the TSC so far during the young season while Ave Maria fell to 1-3 and 0-1.

After a very sloppy and low-scoring first half in which the teams combined for 31 turnovers, 17 of which were by the Warriors, the two teams found themselves tied at 25-25.
Webber was only 1-for-8 from three in the first half while Ave Maria shot 50 percent (3-6) from behind the arc in the opening 20 minutes.

But then in the third quarter, Webber hit six 3-pointers, the first three of which came from Dasia Wandick, and then in the final two and a half minutes of the period, the final three each came in a row from Paris Copeland to break a 37-37 tie and singlehandedly give the Warriors a nine-point lead up 46-37 heading into the fourth quarter.

Then in the fourth quarter, Copeland and Wandick both added another 3-pointer to help the Warriors secure the hard-fought win.

In the end, Wandick finished with a game-high 20 points on very effective 8-for-11 shooting overall and a 4-for-5 mark from 3-point range. Copeland was right behind her with 19 points on 5-of-10 shooting from three.

Next up, Webber will battle the Falcons of Florida College for the second time in 10 days, this time coming at 6 p.m. on Monday, November 16, in Temple Terrace, Florida. The Warriors defeated Florida College 86-69 in the first meeting this year between the two teams on November 6 inside the Sabbagh Athletic Center.