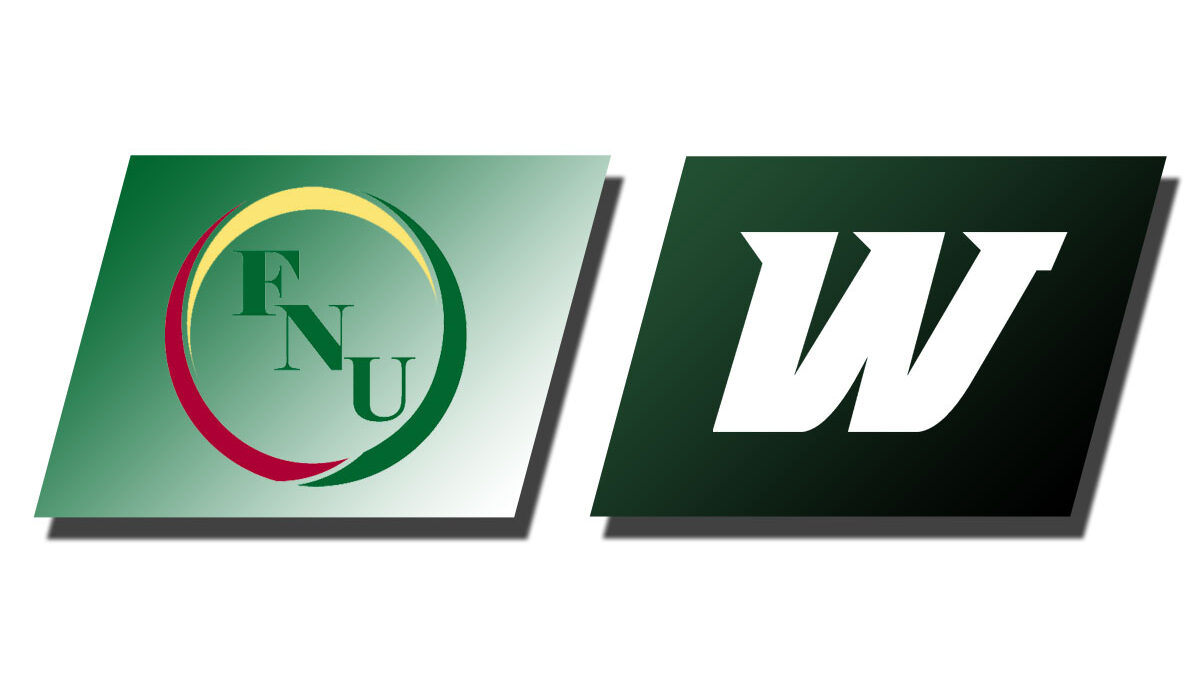 BABSON PARK, Fla. – Led by a career-high 31 points by Jaylon Myles, the Webber International University men’s basketball team had six players score in double figures as the Warriors improved to 3-0 in nonconference games at home with a high-scoring 91-86 victory over Florida National University on Saturday.

It was the highest point total of the season so far for Webber, which improved to 3-5 overall on the season and is now 3-1 at home. Florida National, meanwhile, fell to 2-6.

In addition to Myles, who shot 13-19 from the field overall and was 2-for-2 from 3-point range, Eddie Davis had 14 points and was 4-for-4 shooting from the free throw line, Kris Goettert had 12 points, Rasheem Etienne and Terrance Lakes both had 11, and Loro Natana added 10 points. Goettert also matched his career-high in rebounds with 16 his third double-double of the season while Davis added a career-best eight boards and Etienne had a new career-high in assists with seven.

From there, the Warriors went up by as much as 11 points at 78-67 after a 10-0 run that was capped off with a put back layup by Natana with just under six minutes left to play.

Then, with Webber up nine at 84-75 following a free throw by Etienne with three and a half minutes left, FNU scored nine straight to tie it one last time, notching the score at 84-84 with 2:20 on the clock.

The Warriors answered with an and-one by Goettert to go ahead 87-84 with 2:03 remaining, and then after a jumper by Myles made it 89-86 with 1:21 left, neither team scored until the final seven seconds when two free throw by Davis salted it away.

Head Coach Gabriel Rutledge said, “I thought it was a great team win tonight. We had a lot of positive energy on both ends of the floor. I challenged Jaylon Myles after our previous two games, and he accepted the challenge, excelling both offensively and defensively. We still need to clean up our turnovers, but I was happy with the way we controlled the boards and dominated the paint. I was also pleased to see our defensive intensity remain high at the end of the game. Go Warriors.”

Next up, Webber will return to Sun Conference play to makeup a game that was previously postponed. The Warriors and the Gyrenes of Ave Maria University will tipoff starting at 7:30 p.m. on Monday, November 30, in Ave Maria, Florida. It will be Webber’s final game of the month.