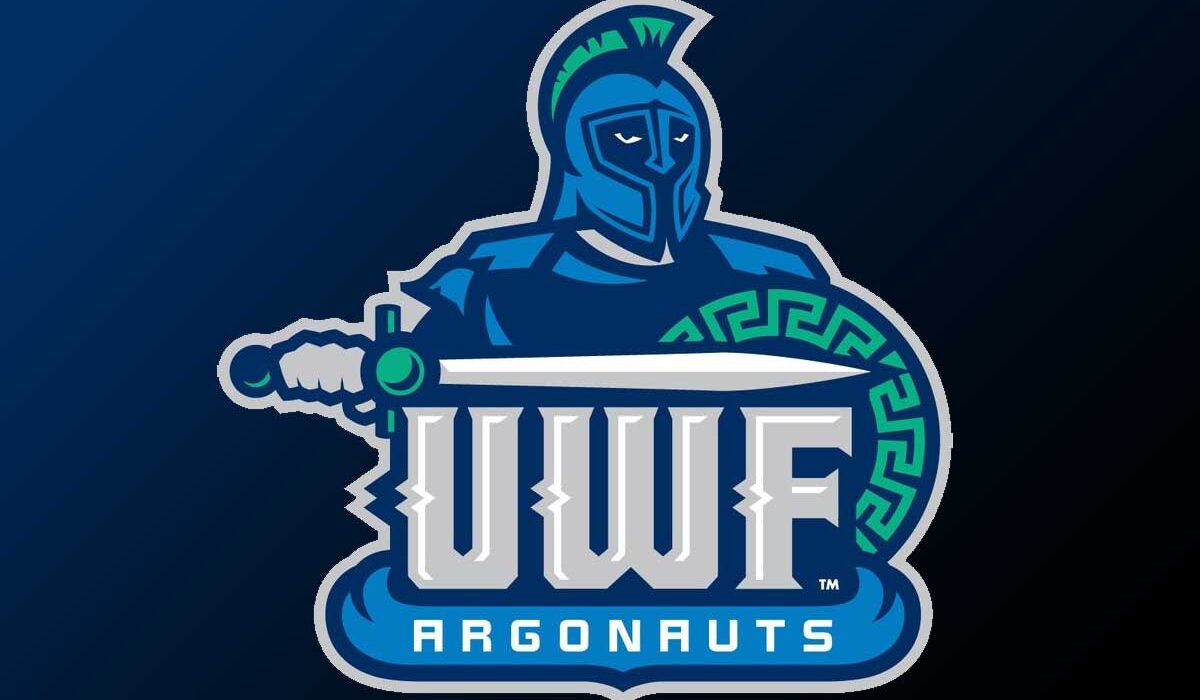 BIRMINGHAM, Ala. – The UWF volleyball program won 268 matches and had a .768 winning percentage in the past decade with some of the best players in Gulf South Conference history. The program was rewarded for its sustained level of success as eight student-athletes were named to the GSC Volleyball Team of the Decade, with Autumn Duyn and Melissa Wolter being named Player and Coach of the Decade, respectively, on Thursday.

Duyn was joined on the First Team by Lindsay Homme, Jordyn Poppen and Monique StCyr. The Second Team saw Jenny Bellairs, Rachel Neblett and Kathryn Torre voted onto the list and Corisha Smith was named to the Honorable Mention group.

From 2011-15, Duyn established herself as one of the top players in league history, earning two AVCA All-America honors and a combined six AVCA and D2CCA All-Region nods. She was a 4-time First Team All-GSC, making her one of just seven in league history and the only one of the 2010s. She was named the 2012 GSC Player of the Year and 2011 & 2012 GSC Tournament Most Outstanding Player. The Venice, Fla. native is one of just three players in UWF history with 1,000 kills and 1,000 digs. Duyn was a 2015 CoSIDA Academic All-American and a 3-time GSC Fall All-Academic choice. She capped her amazing career with the 2016 GSC Commissioner’s Award.

Homme was the first of four 2-time AVCA All-Americas in the decade for the Argonauts. She was a 3-time All-Region and 3-time First Team All-GSC honoree. A middle blocker from Willowbrook, Illinois, she is the program’s all-time leader in total blocks with 354 from 2009-13. She is the only 2-time GSC Player of the Year in UWF history. Homme earned a pair of spots on the GSC All-Tournament Team in 2011 and 2013, and was the 2013 GSC Tournament MOP.

Poppen is the most recent All-America honoree for Wolter, earning two certificates in 2018 and 2019, while also being named the 2019 AVCA South Region and GSC Player of the Year. She was named to four All-Region teams in her final three seasons, was a 3-time First Team All-GSC and the 2019 GSC Tournament MOP. An outside hitter out of Aurora, Illinois, she ranks fifth all-time at UWF with 1,254 kills. Her 450 kills in 2019 are also fifth in single-season history. She was named a 2020 Commissioner’s Award Finalist and recipient of the GSC Top Ten Award.

StCyr will go down as one of the top setters in GSC history. From 2014-17, she collected a school-record 4,650 assists which also ranks ninth in GSC history and had a school-record 167 service aces. A left-hander from Williamsburg, Va., she was named AVCA All-America as a senior in 2017. StCyr also earned four All-Region awards and had three of her four All-GSC accolades on the First Team.

In three seasons from 2011-13, Bellairs was a force at the net where she finished with 291 total blocks. She was voted All-America, All-Region and All-GSC in 2013 after finishing second in the league with 121 blocks and second on the team with 301. The Osage, Iowa native is the only 3-time GSC All-Tournament Team selection in program history.

Neblett was a 2017 AVCA & D2CCA All-America and All-Region performer after hitting .415 to rank seventh all-time in GSC history and the highest since 2002. She was a 2-time All-GSC pick and the 2017 GSC Tournament MOP. The middle blocker from Austin, Texas is the UWF career record holder with a .357 attack pct.

Torre was a 2-time AVCA All-America and AVCA First Team All-Region selection in her career from 2015-16. The middle blocker from Highland, Ill. earned All-GSC honors both seasons as an Argo and left as the career attack pct. leader at .340 before Neblett passed her a year later.

Smith capped a 4-year career in 2016 with AVCA All-America and All-Region honors. She was a 2-time All-GSC pick and a 2016 GSC All-Tournament Team member from Inwood, W.Va. who left UWF fifth in program history with 1,016 Kills.

Wolter has made UWF the dominant program in the GSC and one of the most respected in the nation. From 2010-19, the Argonauts went 268-81 overall and 154-12 in GSC regular-season matches. UWF won nine regular-season titles and with three undefeated seasons. The success didn’t stop in the postseason as UWF went 16-3 in GSC Tournament play and were 7-2 in championship matches. Wolter’s teams made the NCAA Tournament every year of the decade and have an active streak of 14-consecutive appearances.